All about its history, how it got its name and its spring water 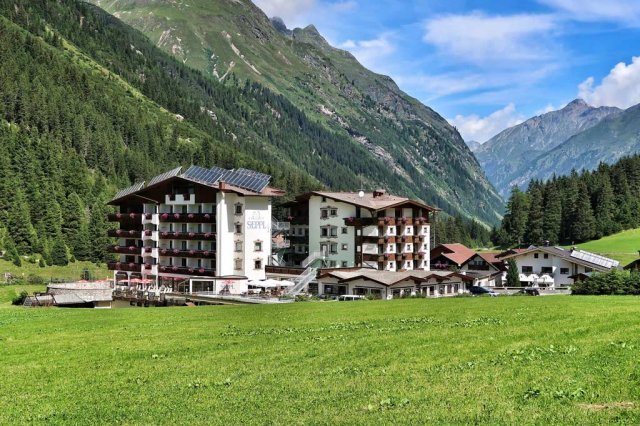 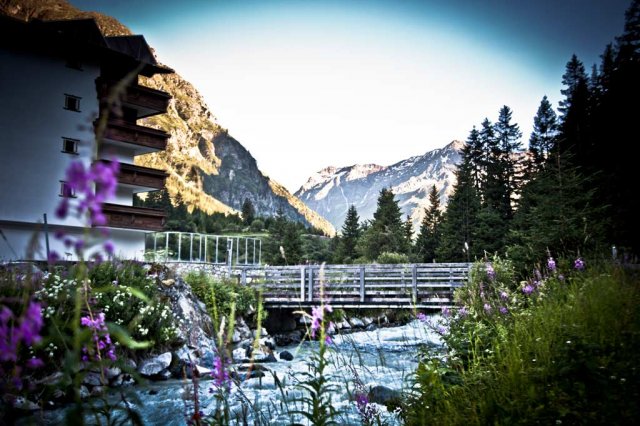