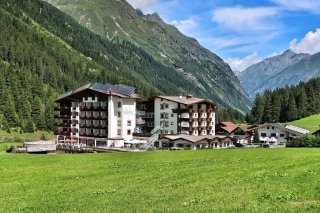 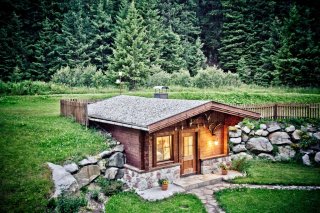 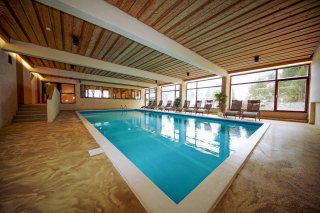 With 40 beds, it was a popular holiday destination both in summer and in winter with a ski lift at its doorstep. The first major conversion took place in 1978 with the addition of a second bed wing. The first indoor swimming pool in Pitztal was also built instead of the open air swimming pool. The guesthouse became a hotel.

In the mid-1980s, Bruno took over the management of the hotel from his parents, who actively supported him in the background. Sadly, Sepp Füruter died in 2001, but his innovative ideas and his work live on. His wife, Anna Füruter, was known as the heart and soul of the house and actively supported the business up until her death in 2008.

Bruno, who runs the business today, was a successful skier in the 1970s. After finishing his sports career, Bruno devoted himself to flying in addition to his primary occupation in tourism. He also made a name for himself as a singer. His appearances in the ADELbar, the umbrella bars of the Pitztal hotels and in the Pitztaler Alm count as true insider tips.